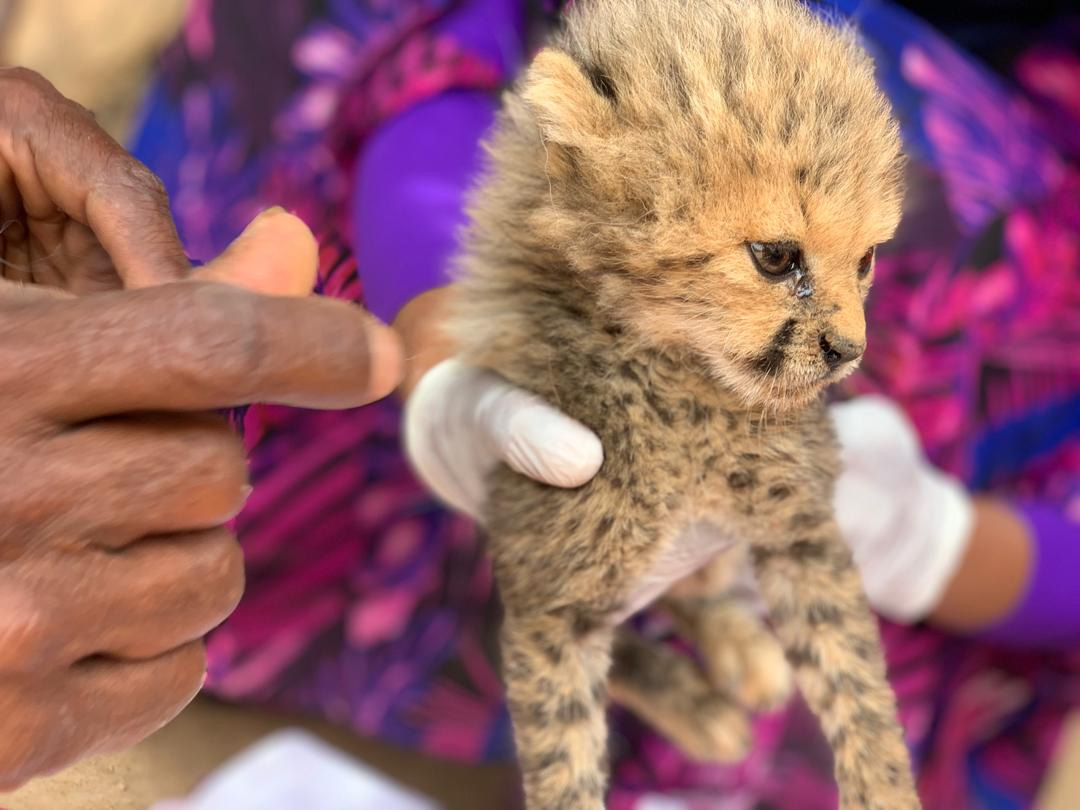 Give wild cheetahs a chance to survive

Cheetahs are not pets. Illegal pet trade is impacting the survival of the cheetah.

Poached cubs originate mostly from Ethiopia, northern Kenya, Somalia and Somaliland, and they are smuggled off the African continent from beaches along the Gulf of Aden. They are destined for the Arabian Peninsula, mostly entering through Yemen. Cubs ceased by the Somaliland authorities are taken to CCF Somaliland where they are given thorough health examinations and have medications administered by a professional and volunteer team of veterinarians and animal caregivers. CCF currently has over 60 cheetahs in its facilities. During the initial quarantine period, cubs are cared for 24/7. If they make it, they are then move to a larger enclosure, keeping the group together. A larger space is currently in development where adult cheetahs can roam in security.

To succeed, CCF Somaliland works with many international and local partners. CCF, a registered NGO, and is the lead in the care of the cheetahs.

Help ensure the survival of as many ceased cheetah cubs as possible. Each hour of care makes a key difference.

CCF Somaliland has doubled in the number of cheetahs in their care, and resources is urgently needed.

Engaging the local community is saving the cheetah will provide a better understanding of the role the cheetah plays in protecting their environment.

The demand for cubs is driven by the illegal pet trade, which is driven primarily by countries in the Middle East, where cheetahs have been traditionally considered a status symbol pet. Already Africa’s most vulnerable big cat, the illegal pet trade drives the cheetah even closer to extinction. CCF estimates 300 cubs are taken annually from small populations throughout the Horn that number only ~300-500 reproducing animals. Few people realise that most cheetah stolen from the wild to be sold as pets are at best, a loss for conservation; at worst, likely to die. In addition, wildlife trafficking robs communities of their resources and welfare, since illicit activities breed unsafely, which in turn affects a community’s ability to engage in activities such as eco-tourism. CCF has created three new facilities and a veterinary clinic in Hargeisa to manage cubs that the Ministry of Environment and Rural Development of Somaliland has placed in CCF care. Your support allows CCF to care for cheetahs and engage with local people for a better future.

The care for cubs and adult cheetahs is expensive, averaging over $6,000 annually per animal, representing 75 cents per hour of care. Ceased cubs comes to CCF Somaliland in a very vulnerable situation, often undernourished, dehydrated and sick, and many do not make it. CCF need the resources to give these cheetahs a chance to survive. Your support will provide the proper medicine, food and care they deserve. Without your support, many more cubs will die from this illegal pet trafficking. 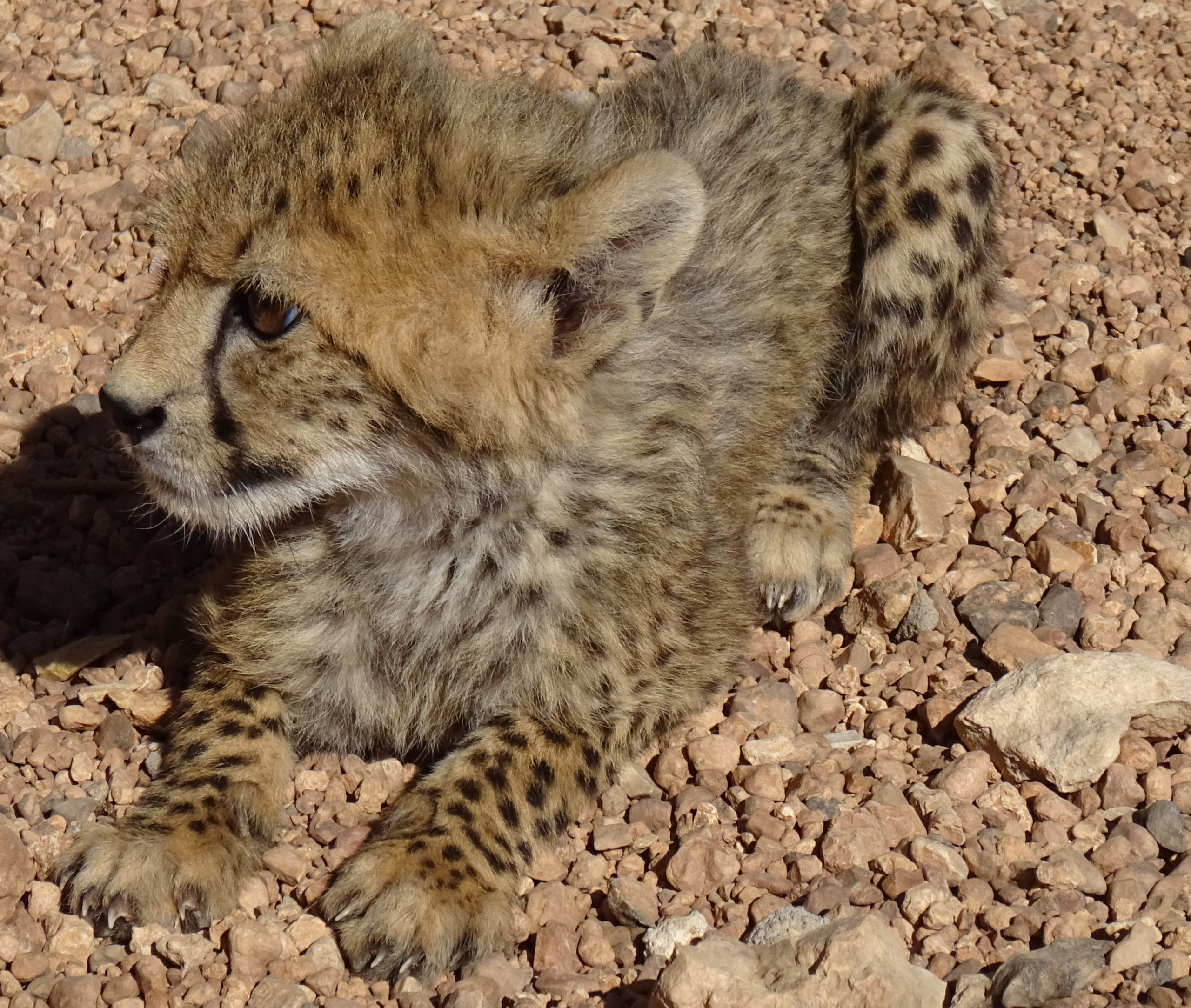