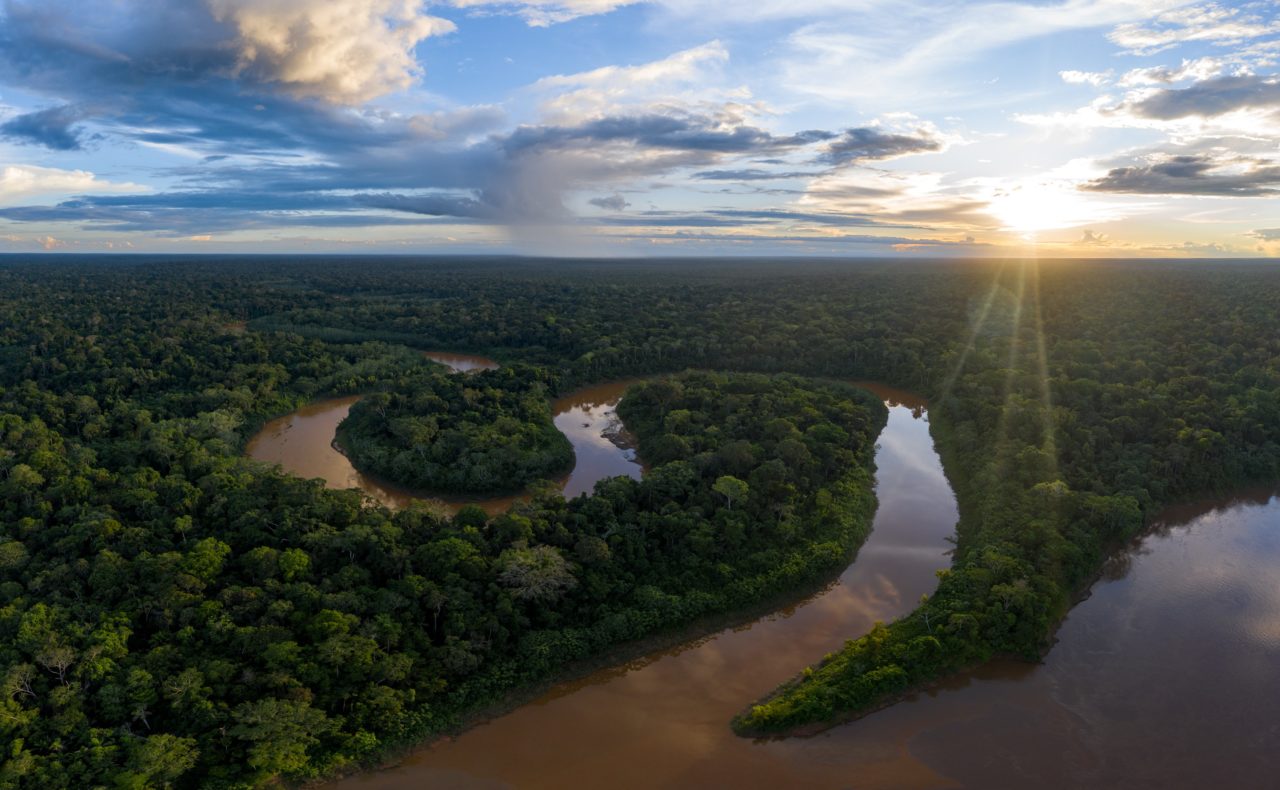 A home for sloths and wild orchids

Protecting the most biodiverse primary rainforest on Earth

The Amazon rainforest is known for its biodiversity. It stretches out from Brazil's Atlantic coast all the way to the Andes in the West of the continent, making it the largest coherent rainforest of the planet. But even here, life in all its forms is not spread out evenly - there are true hotspots of biodiversity. The region of Madre de Dios in the southeast of Peru is not just a regular one of those hotspots. The rainforests in this area at the foot of the Andes are considered the most biodiverse place on Earth! Nowhere else has life developed in such diversity. You can observe about 10% of the world's bird species here, in one hectare of forest you can count up to 400 different species of trees, while there are only 140 native tree species in all of Canada, and the rivers of the Amazon basin carry more species of fish then all of the Atlantic Ocean from the South Pole to the Arctic, to name just a few examples.

Wilderness International purchases titled lands. Together with local forest wardens, we secure the long-term protection of the wilderness areas.

We prevent the logging of the forest and the release of CO2. Additionally, we create a large coherent conservation area as a habitat for biodiversity.

The Amazon rainforest ecosystem is permanently protected and significantly contributes to a stable climate and the preservation of biodiversity.

According to the FAO, between 2015 and 2020,10 million hectares of tropical rainforest were lost every year, with the Amazon basin being affected most (FAO and UNEP 2020). Amazon Conservation (ACCA) estimates the loss of primary rainforest in the nine countries that are part of the Amazon region for 2020 to have been more than 2 million hectares, an area as large as the state of Israel. Peru holds a sad record placing third (Finer/Mamani 2020). The plants of the Amazon basin evapotranspirate 20 billion tons of water into the atmosphere every single day - that is 20 times the amount which evaporates over the ocean (Spitzer et al. 2004) - and thereby create the planet's largest fresh water stream! If the rainforest is lost, droughts will occur increasingly. As another consequence of clear-cutting and slash and burn, the soil erodes. The tropical rainforests also play a crucial role in maintaining a stable climate: On one hand, enormous amounts of carbon are stored in the forest's biomass. Releasing it will set free more CO2 than could ever be sequestered again on a time-scale relevant for humans (Spitzer et al. 2004). The older forests become, the greater will be their genetic diversity and the fertility of its living beings. This way, primary forests guarantee the survival of countless species. Whenever one species of plant dies out,10-30 species of animals usually die out with it because most organisms in the rainforest depend on each other (Spitzer et al. 2004).

Thanks to your good deed today, 1 square meter of tropical Amazon rainforest in Peru will be permanently protected! Thereby, we prevent its destruction through clear-cutting, agriculture or mining, and instead preserve a truly unique habitat: The ancient forests of the Peruvian Amazon are home to the greatest biodiversity on Earth, such as sedate sloths, playful monkeys and giant jungle trees, covered in liana and wild orchids! Added to that, your contribution is crucial for maintaining a stable climate because the giant trees and palm swamps of the rainforest store huge amounts of CO2. Wilderness International Canada purchases the wilderness areas and holds title for them together with our Peruvian and German sister foundations, providing legal security. Added to that, our forest warden project secures the long-term protection of the areas and involves the local people. 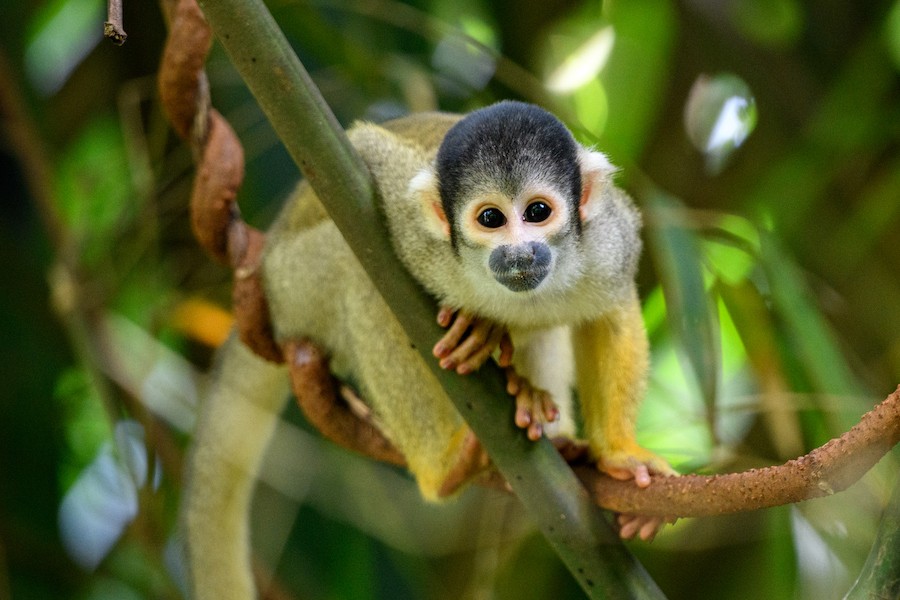 Astonishing contrasts: world's driest climate on the coast and world's driest desert in the south vs. rainforests with up to 3800 mm of rainfall yearly; - more than 47 indigenous languages