A head start full of enthusiasm

Pre-school for refugee children in Jordan

Salma is from a village in southern Syria. Here she led a peaceful life with her family until 2011. Then the situation in Syria turned upside down and a war began, which is still ongoing today. In May 2013, the family decided to flee to the neighbouring country of Jordan. The journey was long and arduous. The family could only take a few belongings and also had their blind grandmother with them. When Salma arrived at the Za'atari refugee camp in Jordan, she burst into tears at the sight of the many children in the reception tent: She was convinced that there could be no more children left in Syria. From July 2015, Salma was able to take advantage of the pre-school facilities in the refugee camp. The courses there help children like Salma learn reading, writing and maths. They also receive mentoring and psycho-social support. "I like my teacher so much. She is a great role model, and one day I would like to become a teacher myself," says Salma.

Pre-school programmes for refugee and vulnerable children to prepare them for primary school.

Number of children who have completed the 4-month pre-school cycle.

Refugee children are able to read and do maths according to the national standards.

With the rapid influx of over 300,000 children from neighbouring Syria between 2014 and 2016, the existing educational infrastructure was unable to cope. Refugee children, girls, children with disabilities and children in tent settlements were particularly disadvantaged in terms of access to education (Jordan Response Plan for the Syrian Crisis, 2019). In 2018, the United Nations High Commissioner for Refugees reported that 73,137 Syrian refugee children were not attending school (UNHCR, Annual Report 2017). In addition, it is estimated that in 2014 almost 77,000 Jordanian children between the ages of 5 and 15 were not attending school (HRW, 2016). Thus, Jordan faces the challenge of providing quality education to all children in the country. Many schools in Jordan are still overcrowded and underfunded. Only every fifth child in the second and third grades is able to read at grade level. The lack of early childhood education in institutions such as kindergartens and pre-schools is a key factor contributing to poor primary school performance and leaving school early. For this reason, the Jordanian Ministry of Education has made a year of pre-schooling compulsory as of the 2020/2021 school year. However, the refugee camps lack the capacity to provide such pre-schooling for all children of pre-school age. In response to this shortcoming, non-governmental organisations have offered their help and developed a comprehensive programme for early childhood education.

Your good deed today enables a child from a refugee camp in Jordan to attend pre-school. The donation thus ensures that children who live in refugee shelters and cannot attend public schools also complete the compulsory pre-school year. Lessons take place in child-friendly classrooms and are based on the official framework curriculum of the Jordanian Ministry of Education. Thanks to today's good deed, the many refugee children can also be prepared for school attendance and thus improve their educational opportunities. 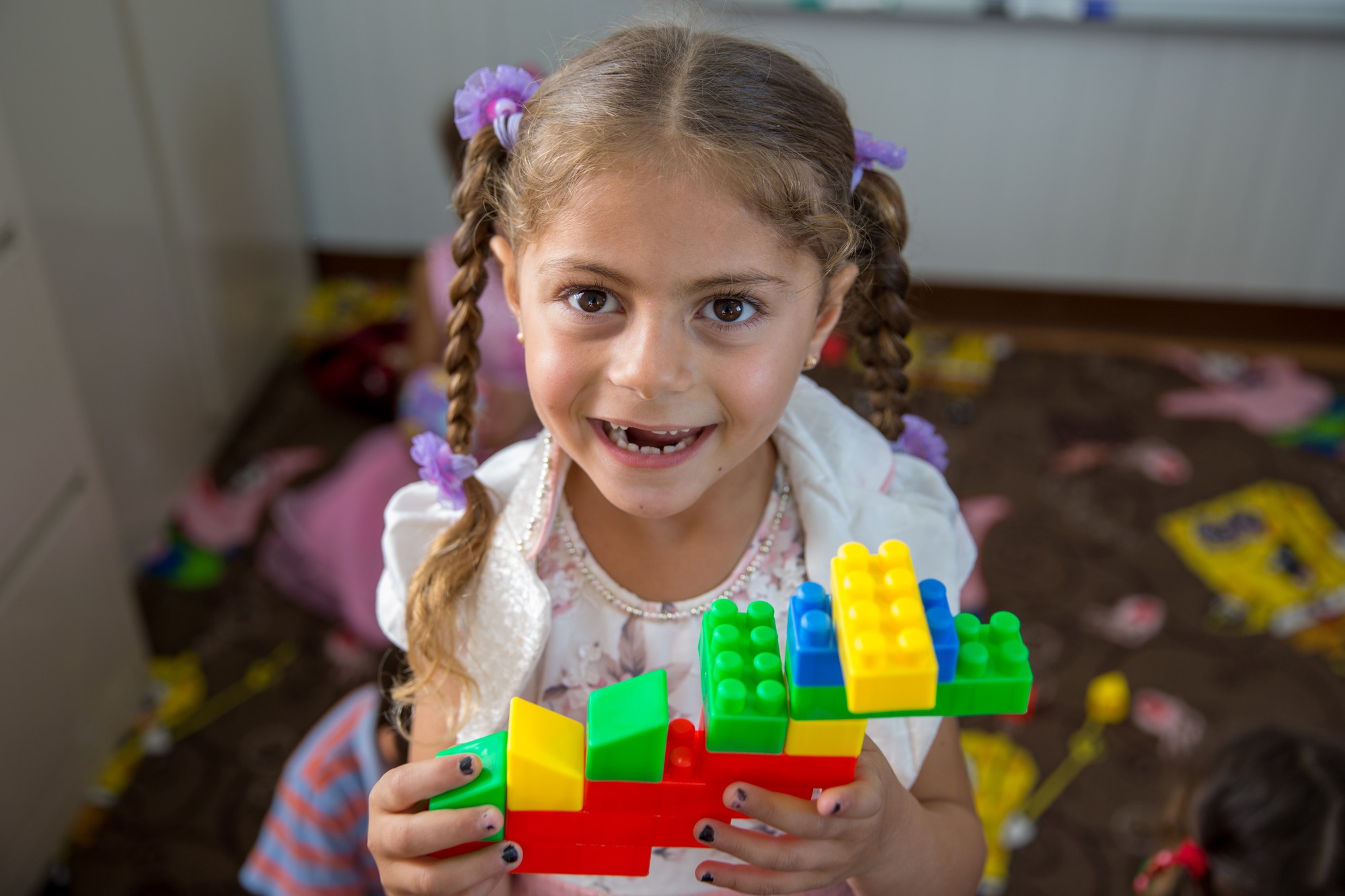 Jordan has the deepest accessible terrestrial site in the world: the shores of the Dead Sea are about 400 metres below sea level. In winter, temperatures there can still rise up to 20°C, while the temperature in the capital Amman, 60 km away, can drop to 2°C.