There is more to worms than you might think

Sustainable agriculture in the Philippines

Darwin is a farmer in the village of Dumarao. He learned from his parents that almost everything that man needs to live is derived from nature. Resources seemed to be infinitely available. But as Darwin grew up, he observed how deforestation around the village led to flooding, erosion, water shortages and hunger. The forests were shrinking more and more. Together with other villagers, Darwin founded an initiative to save the local forest that provides drinking water for the village. Today, Dumarao has an official water conservation area. To protect the water from pesticides and chemical fertilisers, Darwin went one step further: Together with other farmers, he began to learn and apply organic farming techniques. He quickly recognized the wonderful things worms can do and how they transform organic waste into fertiliser in a very short time. This ecological fertiliser is both more effective and cheaper than chemical fertilisers and also protects drinking water.

Local NGOs distribute compost worms to farming families and instruct them on how to keep and use them to produce organic fertiliser.

Number of compost worms and farming families who have switched to sustainable agriculture.

The income of farming families increases by at least 40 per cent compared to before the start of the project. Pesticide inputs into the soil and drinking water are reduced.

The living conditions of the village population are improved when it comes to health, income and water supply.

Dumarao is one of 31 villages in the Philippine county of Roxas (Palawan province). The village has about 3,000 inhabitants (Anon, 2015). With an average family income of 7,572 Philippine pesos (around 137 euros) per month, the inhabitants live below the poverty line and are thus among the poorest 21 per cent in the Philippines (NSO, 2015). Around 40 per cent of the population in Dumarao therefore depend directly on the use of forest products. The main source of income is agriculture, especially the cultivation of rice and vegetables. Most of the small farming families live on the edge of the protected drinking water catchment area in Dumarao. Chemical fertilisers and pesticides are so expensive that the families can hardly make a profit from farming. Out of necessity, they try to expand their cultivated land, including by working the banks of the river. This leads to erosion and flooding, which ultimately destroys large parts of the rice and vegetable harvests. Smallholder families lose important income and are forced to get into debt. At the same time, drinking water is contaminated by chemical fertilisers and pesticides.

Your donation today will provide the smallholding families with a handful of compost worms for the production of organic fertiliser. The families no longer have to buy chemical fertilisers because they learn to produce organic fertiliser themselves. For this purpose, each farming family builds its own worm composting house. This consists of a covered shelter with two large concrete composting chambers in which the worms are cultivated. At the same time, the families are taught about organic farming. By doing without chemical fertilisers and pesticides, they can also reduce their expenses. With today's donation, the farming families are given the opportunity to increase their yields, produce healthy food and protect their drinking water in the long term. 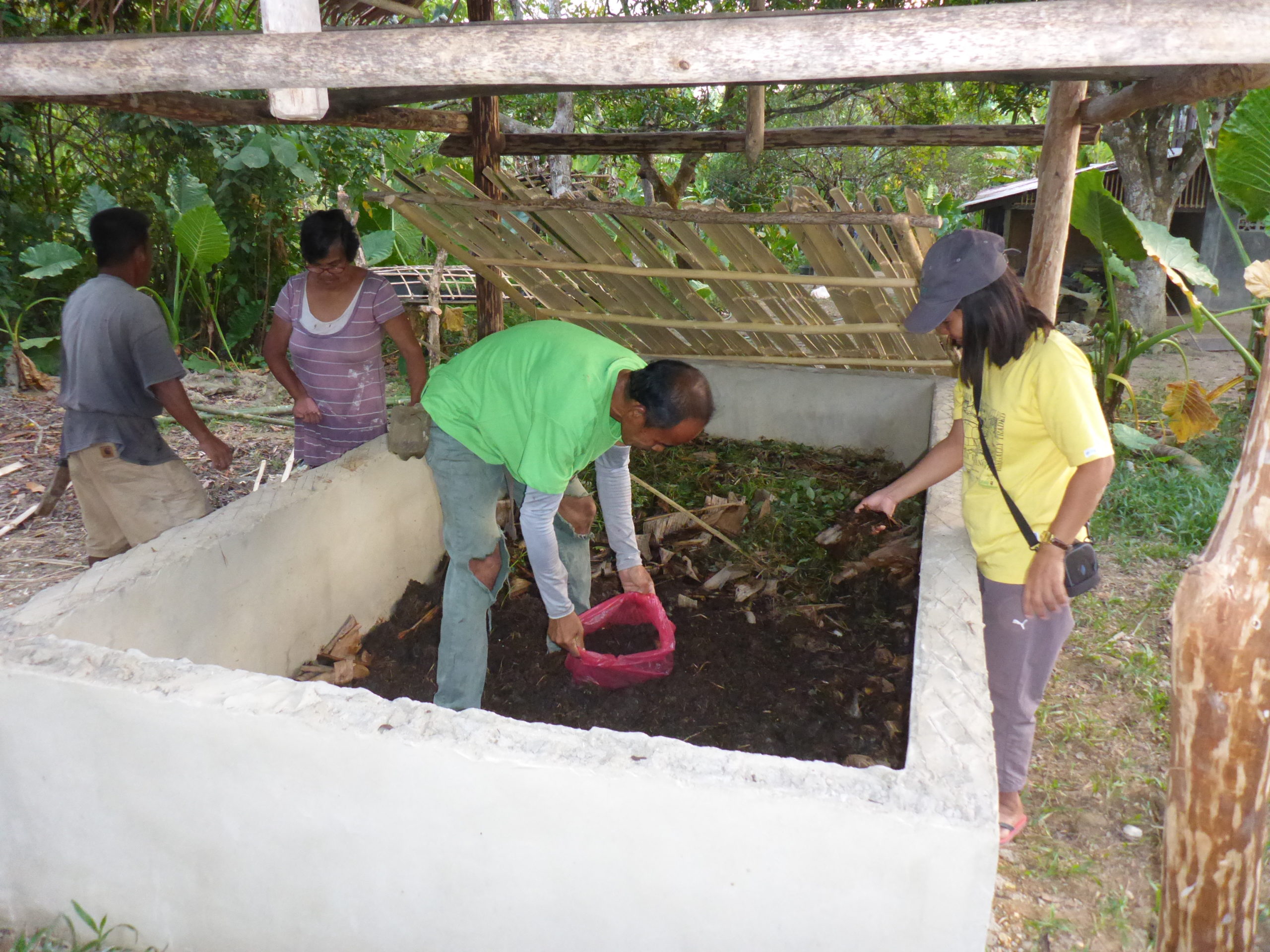 The Philippines is the fifth largest island nation in the world. The country comprises a total of 7,614 islands.

24 GOOD DEEDS – here’s how it works. Everything about the charity advent calendar at a glance.

The 24 GOOD DEEDS Advent Calendar as a gift idea for companies.

The 24 GOOD DEEDS Advent Calendar in the classroom – including free educational material.

Here you can subscribe to our newsletter that is sent four to six times per year.