"I thank you with all my heart for helping me to realise the value of life." This is the feedback Frank, the online consultant, received from a 17-year-old girl from North Rhine-Westphalia. When she sent her first e-mail to the counselling centre, she was probably in the most serious crisis of her life. Many young people shut themselves off when they are feeling unwell. They are often ashamed of their problems or fear negative consequences that could devastate their whole social environment. Many do not dare to take the step to talk about their feelings and problems with friends, family or other people they care about. But where do they turn instead? The anonymous online counselling service of the association jungundjetzt is a point of contact for many. The response of the young woman demonstrates great success. It shows what can be achieved through good communication and that personal crises need not turn into catastrophes.

Support for young people at risk of suicide and answering their online calls for help.

Online counsellors answer the cries for help from suicidal young people and receive further and intensive training in dealing with the issue.

Number of answered calls for help from young people at risk of suicide.

The approximately 1,000 emergency calls from suicidal young people every year are handled more quickly by qualified staff. First contact is established within one day.

Young people are less likely to commit suicide. The number of suicides is reduced.

Suicide continues to be a taboo subject in society, even though one person every hour takes their own life in Germany (Federal Statistical Office, 2020b). Suicide is actually the second most common cause of death among young people (Stiftung Deutsche Depressionshilfe, 2020). Eight out of ten people who commit suicide announce their intention in advance. Many of them long for support; they want to be recognised with their worries and suffering. Young people, in particular, often do not have people to show them a way out of the crisis at a critical stage of their lives. Even if they manage to open up, the people they talk to are usually afraid to say the wrong thing and worry about possibly even encouraging them in their suicidal thoughts. The reluctance to talk about this issue extends into academic research and education. As a result, many calls for help remain unheard and suicide attempts, especially by young people under 25, remain undetected. People who confidentially turn to counselling centres therefore need people who listen to them and take their concerns and worries seriously. 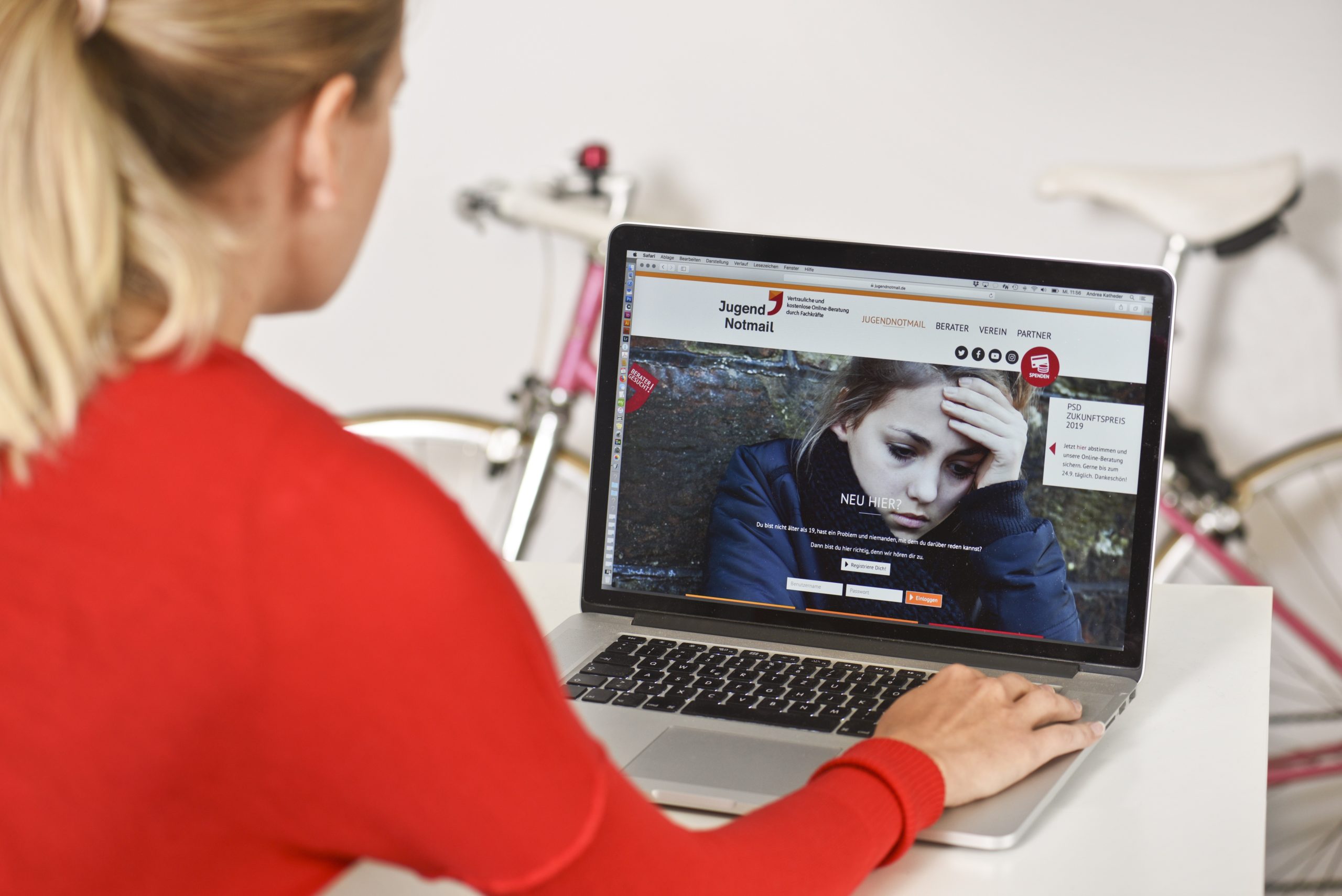 A happy childhood for all? In 2018, 2.4 million young people in Germany were at risk of poverty and social exclusion. In both 2018 and 2019, 10 per cent more cases of child endangerment were recorded compared to the previous year. (Federal Statistical Office, 2020)