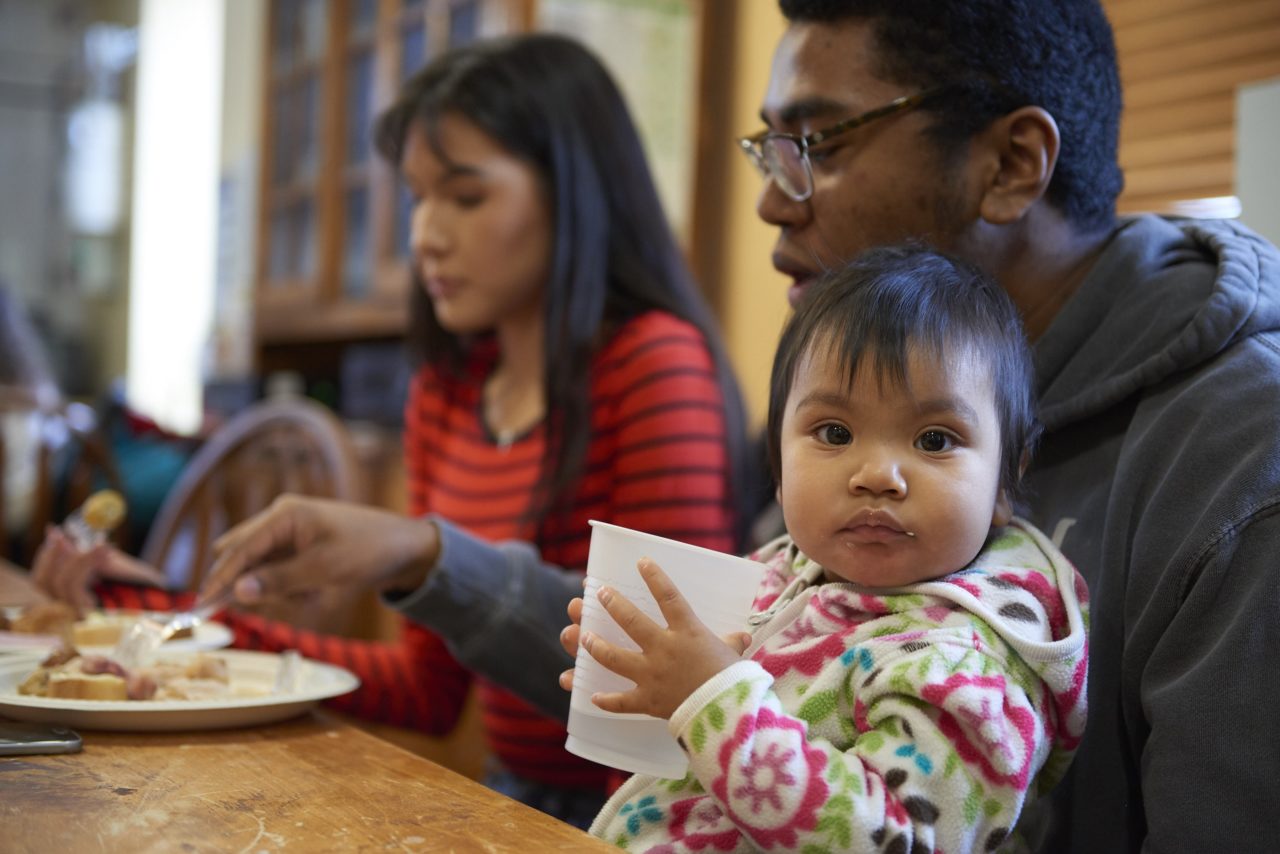 Feed a Family In Need

Toronto originates from the Mohawk word “Tkaronto,” meaning “the place in the water where the trees are standing." The land that Toronto is built on is the traditional territory of many nations including the Mississaugas of the Credit, the Anishnabeg, the Chippewa, the Haudenosaunee, and the Wendat peoples. Toronto is home to the largest and most diverse Indigenous populations in Ontario including over 70,000 First Nations, Inuit, and Métis people. Toronto is covered by Treaty 13 signed with the Mississaugas of the Credit, and the Williams Treaty signed with multiple Mississaugas and Chippewa bands. Anishnawbe Health Toronto (AHT) is an Indigenous-led, fully accredited Community Health Centre. AHT’s mission is to improve the health and well-being of First Nations, Inuit, and Métis people in spirit, mind, emotion, and body by providing traditional healing within a multi-disciplinary healthcare model. AHT serves more than 33,000 clients annually with nearly 20% being under the age of 21.

Nutritious and fresh food for Indigenous families in need in Toronto, Ontario, Canada

We purchase and deliver healthy and fresh food to low-income Indigenous families with children in Toronto.

For every GOOD DEED one-half pound of fresh and nutritious food can be purchased and distributed.

Parents will be able to provide nutritious meals at a time of added financial burden.

Improved food security for Indigenous children that can lead over the long-term to increased physical and mental health.

Toronto has the largest and most diverse Indigenous population in Ontario. The historical Indigenous experience has been traumatic including loss of land, culture and family life through the residential school system and the ‘60s Scoop.’ This has led to a loss of identity with numerous ramifications including homelessness and hunger. Ninety percent of Toronto’s urban Indigenous population live below Canada’s low-income line, often living at the margins of society and are more likely than non-Indigenous to be homeless, unemployed, and have not completed high school. Sadly, 20% of Indigenous adults in Toronto living in a household with at least one child indicated often not having enough to eat. Food insecurity can lead to serious health consequences for Indigenous people including physical and mental health challenges.

Thanks to your GOOD DEED we will be able to provide healthy and fresh food hampers. These food hampers will be delivered by staff and volunteers to Anishnawbe Health Toronto Clients, with children under the age of 18, and income level under $25,000 per year. The need for healthy food support by clients with children far surpasses our capacity. This time proves to be very hard for parents on a low income as many depend on school snack and lunch programs to supplement meals for children. In addition, the winter brings added costs of warmer clothing and higher heating costs. With your GOOD DEED, we will have the ability to support 50% more families over our previous year. 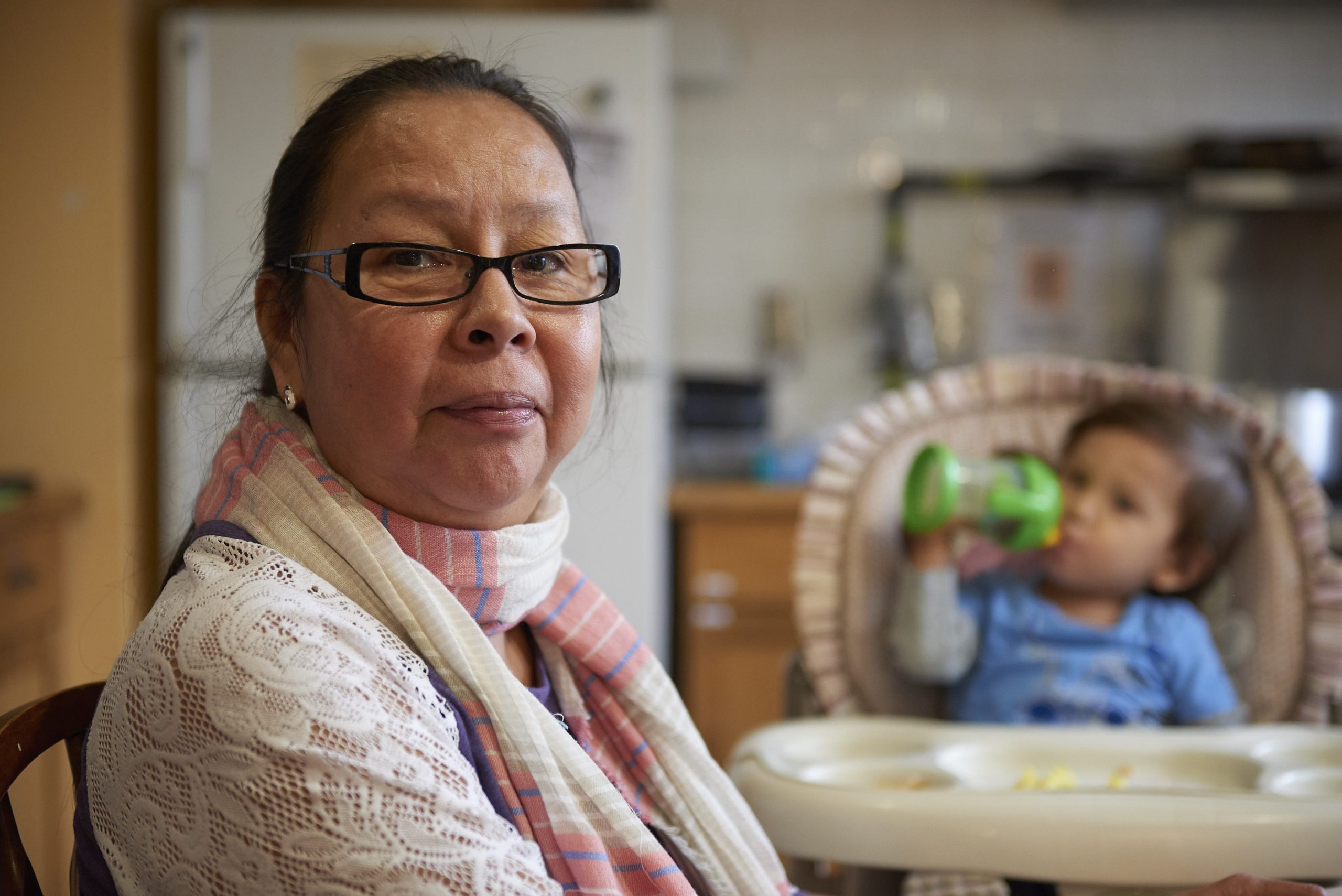 Life expectancy for Indigenous people remained about 10 years lower than for the non-Indigenous population (71 years compared to 81 years). (2016)